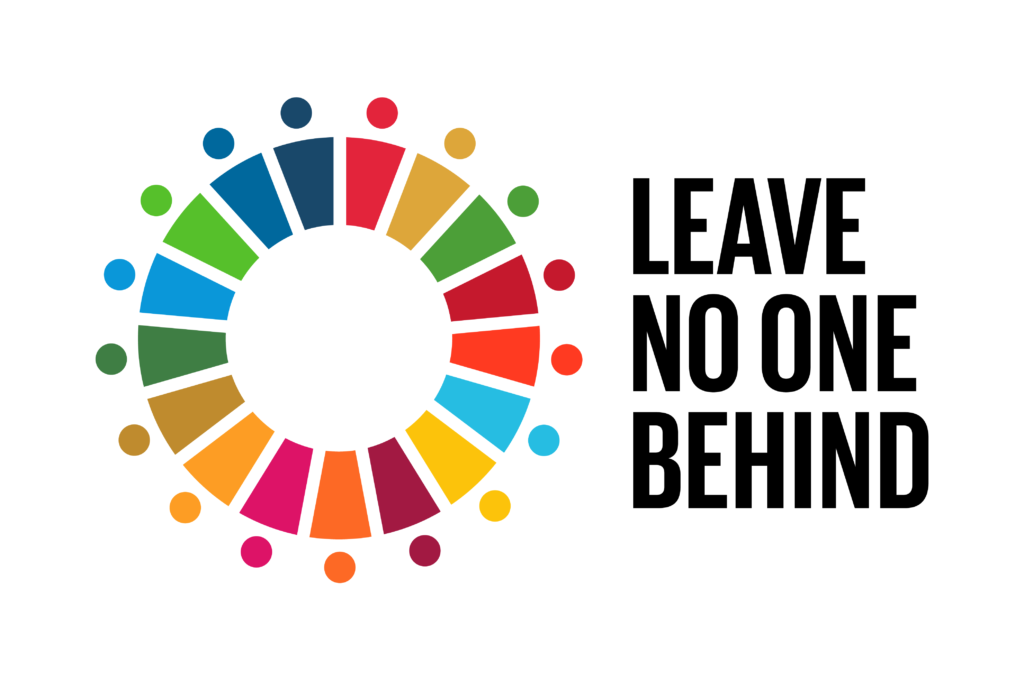 The organiser together with the Club of Madrid was the German Bertelsmann Stiftung with the World Economic Forum and the UN as institutional partners.As usual, we must be saved by the same forces that caused the damage to begin with.This gets even clearer when looking closer at the next goal – Protect Our Planet – which I will address in the next post.